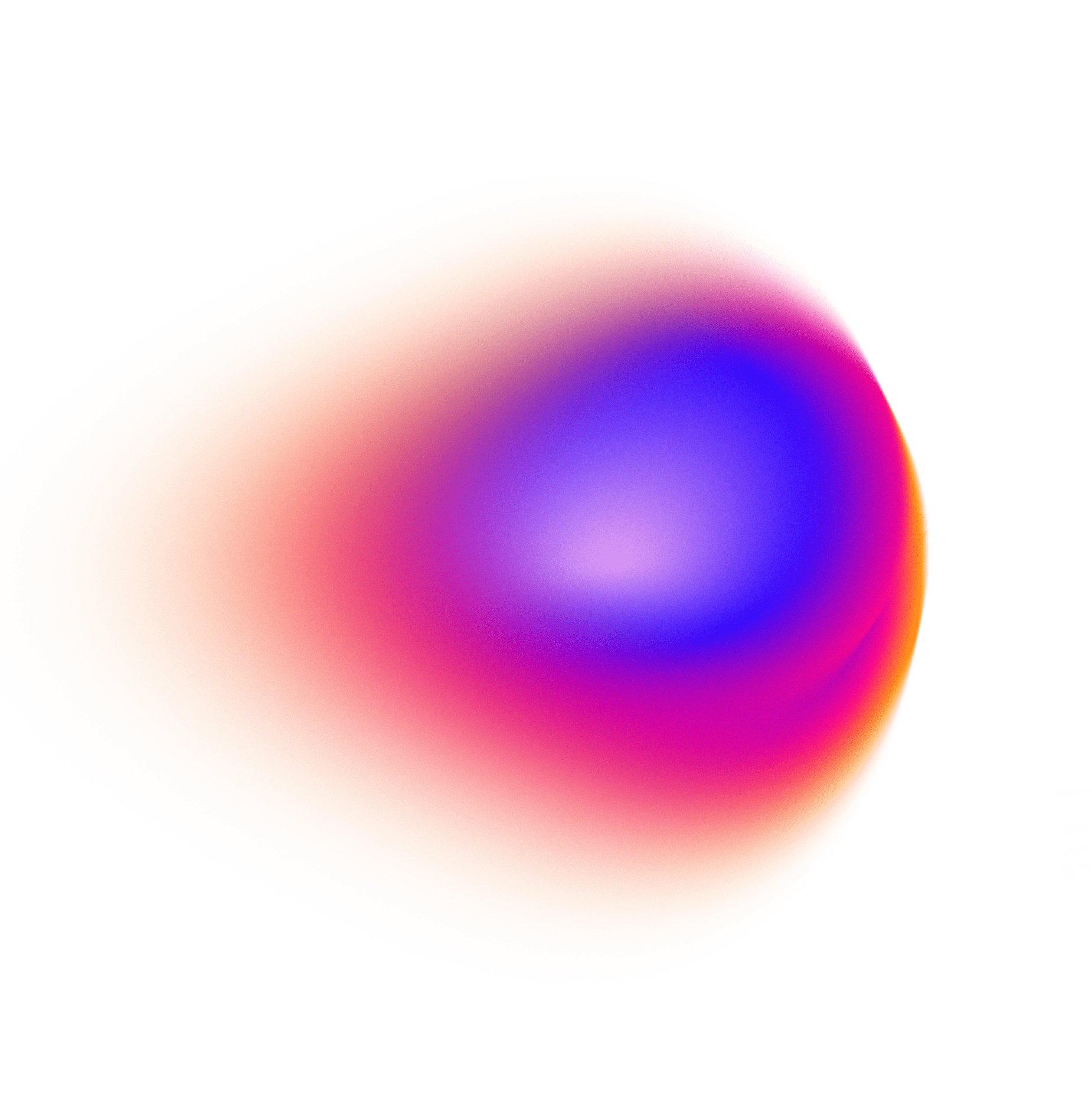 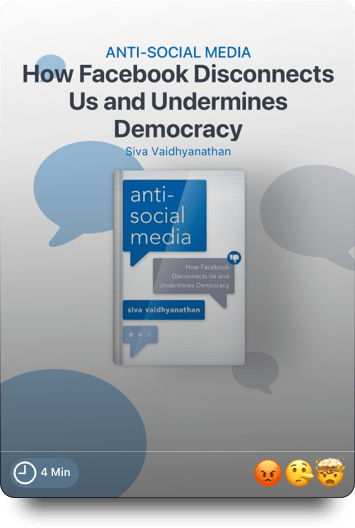 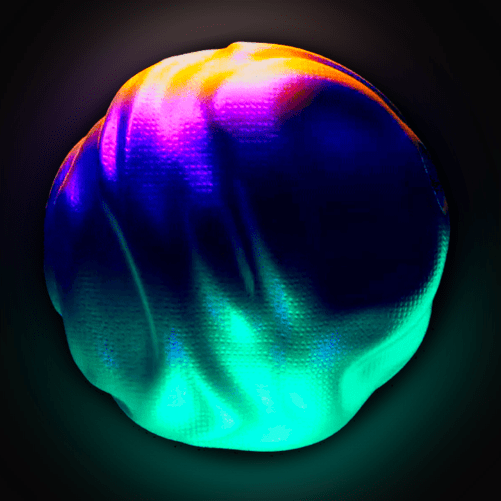 Marshall McLuhan declared a long time ago that "the medium was the message." Information technologies are not just extensions of what came before; on the contrary, their form dictates their content and so they can change the entire conversation altogether. Not many people seem to realize that the latest information technology that has captivated humanity is the sphinxlike technology we call social media. As one monopoly, Facebook, now owns WhatsApp and Instagram, no other player is worth mentioning other than Facebook. In his book Anti-Social Media, Siva Vaidhyanathan takes the reader on a fascinating ride that leads to the question of whether its very existence can be ethically justified.

Vaidhyanathan writes how all tech companies are in the same fight to become the operating system of your life. Of the highest capitalized companies in the world (Facebook, Apple, Google, Amazon, Microsoft), Facebook is the most pervasive and detrimental of them all as it deteriorates democracy and intellectual culture around the globe.

Facebook's self-declared mission in the early days was to "bring the world closer together." Zuckerberg declared that "Facebook was not originally created to be a company. It was built to accomplish a social mission." In a 2012 shareholder letter, Zuckerberg asserted that "Facebook will not become a company obsessed with revenue and profits. It had a global social mission "to make the world open and connected." Zuckerberg promised Facebook would create a greater number of stronger relationships between people and that it would help people get exposed to a greater number of diverse perspectives." Facebook was above the free market. Even above capitalism. "Simply put: [at Facebook] we don't build services to make money; we make money to build better services," he wrote. From today's perspective, it is now painfully clear however that all of this hubris and self-righteous posturing was a bad joke, to say the least.

"A global system that links 2.2 billion people across hundreds of countries, allows every user to post content indiscriminately, develops algorithms that favor highly charged content, and is dependent on a self-service advertising system that precisely targets ads using massive surveillance and elaborate personal dossiers cannot be reformed at the edges. All of the problems that Facebook has amplified were intensified because Facebook worked exactly how it was supposed to work."

Facebook is great for motivation. It is terrible for deliberation. Out of the billions of possible content that could be placed on your newsfeed, what ends up is based on what Facebook deceptively calls "relevance." More often than not, however, this is just reinforcing an echo chamber full of whatever gets the most emotional response from you. Moreover, it is important to stress that "relevance has no relationship to the helpful, the enlightening, the moral, the educational, or the true

We entered the age of sophistry as it doesn't matter anymore if something is true or false. All that matters is that it appears to be so. The pursuit of truth is futile and would be beside the point. We can't and we won't distinguish between a coherent argument and a rhetoric stunt. As everything is corrupt and unfair, it doesn't matter if leaders lie anymore because 'everybody lies.' All that there is is power itself, and in a world run by power, all that matters is that your leader lies for you. Slowly this distorts are habits of mind and steadily atrophies our ability and willingness to engage with another.

The Fourth Estate should of course function as a counterweight to all of this. However, legitimate journalistic institutions crumble by death by a thousand cuts, as Facebook and Google asphyxiate them slowly by draining them of their content and advertising revenue. On the platforms themselves, all cues have been erased that signal the difference between a friend's post and a commercial for a product. Furthermore, reputable news sources lack any of the normal visual cues that would distinguish their work from the latest 15-minutes-of-fame influencer who performs the TidePod Challenge.

What pushed this disruptive change through was done without a vote. It was accomplished by a lawlessness philosophy of Silicon Valley tech giants that promise us individually the warm feeling of human connection. It could be argued that Facebook – on balance – has been good for the individual, but bad – on balance – for all of us collectively. Vaidhyanathan writes:

"We are collectively worse off because of Facebook. If you wanted to build a machine that would distribute propaganda to millions of people, distract them from important issues, energize hatred and bigotry, erode social trust, undermine journalism, foster doubts about science, and engage in massive surveillance all at once, you would make something a lot like Facebook."

Furthermore, Vaidhyanathan brilliantly examines all aspects of Facebook. As the surveillance machine that impacts citizens' right to privacy. As the attention machine which manipulates us. And finally, as the Protest machine that pollutes our information diet and consequently our ability to act as informed citizens.